Photo-voltaic energy is generated using solar cells (PV cells) to convert energy collected from the sun into a usable form of electricity. There are many types of PV cells, but the most commonly used cells in the solar industry are known as monocrystalline and polycrystalline cells. 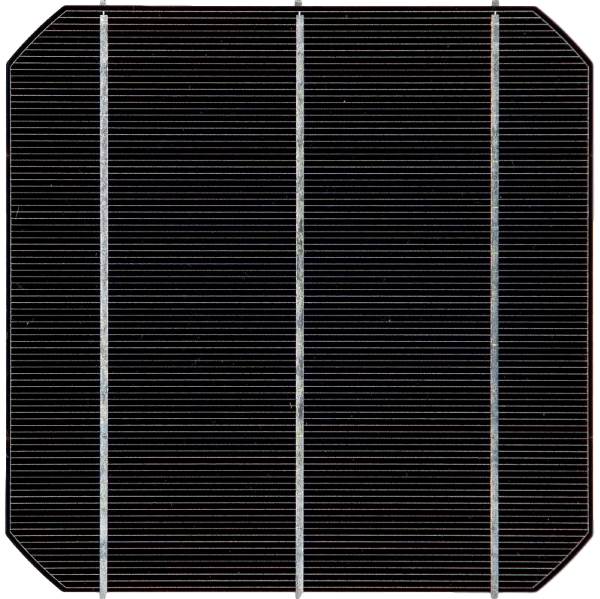 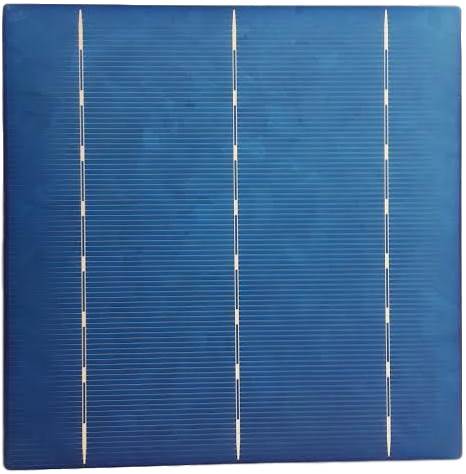 Polycrystalline cells, also known as multicrystalline, are made from recycled monocrystalline ingots that have been melted down into newly formed ingots and carefully cooled and solidified. These newly formed ingots are also cut into paper thin sheets / wafers to create solar cells with a distinct metal flake effect and slight blue hue. These solar cells are much cheaper to produce and as mentioned earlier are now on par with the efficiency of monocrystalline cells.

How do we collect energy from the cells?

In order to collect energy from the cells, a grid of fine tinned copper conductors are printed onto the sun facing side of the cell, this grid is connected to tinned copper conductors known as bus-bars. Generally the adage has been: the more bus-bars on a cell, the higher the cells efficiency. The common amount of bus-bars on a cell as of 2017 is either 4 or 5 bus-bars, the cells depicted above contain 3 bus-bars. 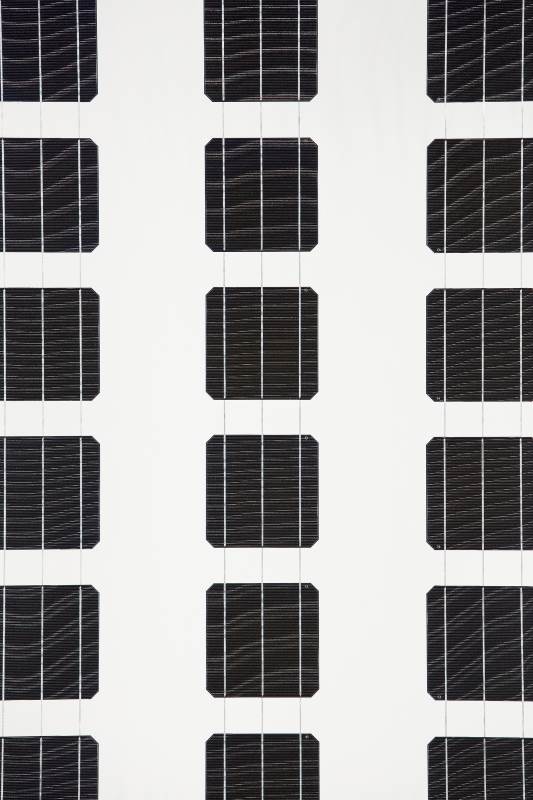 These strings are connected in series via metal conductors running at the top and bottom of the solar panels (pictured above), these conductors known as ribbons are ultimately joined at the back of the panel where the junction box is located (pictured below).

How do we use the collected energy?

Solar panels produce direct current (DC) electricity, and they also only produce this energy for as long as the sun is shining. So in order for us to utilise the collected energy we require a few things: batteries to store the energy for when the sun is down, battery chargers to charge them and sine-wave invertors to convert the DC electricity into usable alternating current (AC) electricity.

Here are is an example of a hybrid solar power system: 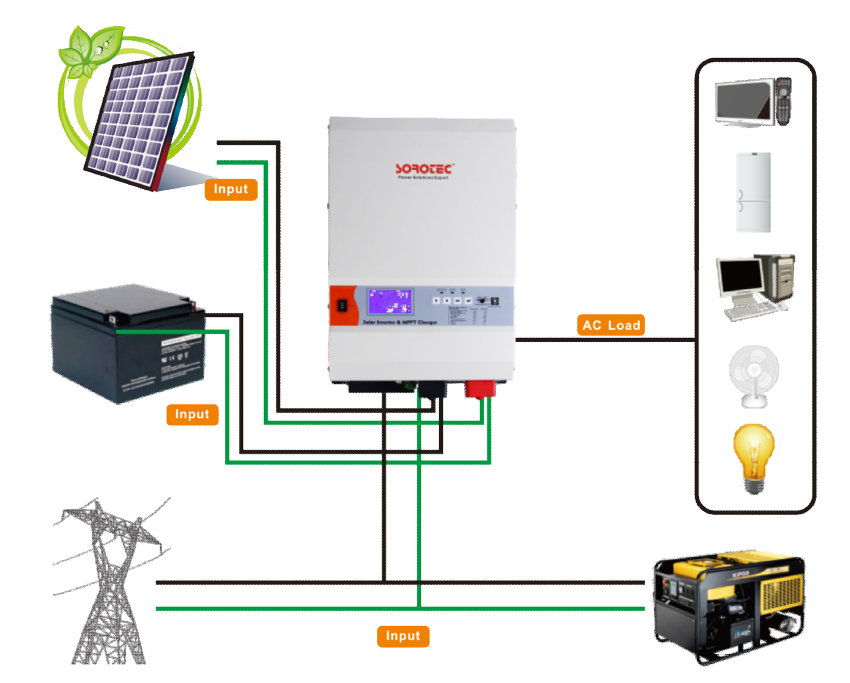 Item added to your cart

Continue Shopping Go To The Cart
DON'T WAIT FOR IT.
Be prepared for the inevitable, and gear up with a loadshedding or solar kit today.
Shop our Kits
x